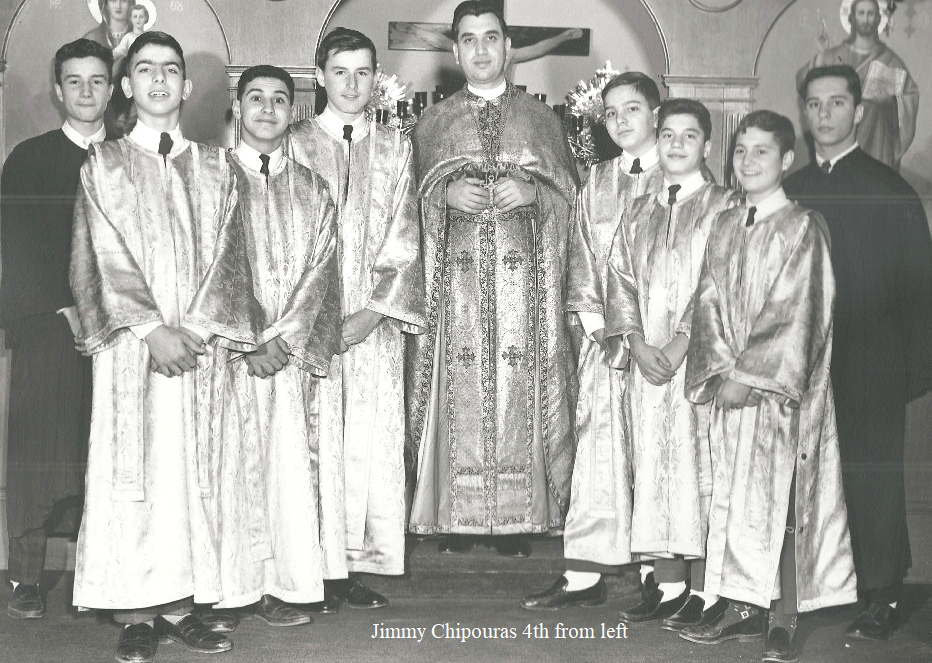 Louis Demetrios Chipouras (Tsipouras) was born in 1898 in Perivolia, Greece (Eastern side of Taygetos Mountain, above Sparta, Greece. His wife Louisa Augusta Splitgerber, of German descent, was born in 1912 in Baltimore, Maryland.

Both operated small restaurants in Washington, DC until the mid 1950’s. They then moved to Edgewater, MD and bought a commercial chicken farm. They later built and operated a country store and adjacent liquor store on the property. Their children were Angeliki Anastasia (born August 1944), and sons Jimmy (1944) and James (1947). All children matriculated through the Anne Arundel County school system, graduating from Annapolis High School.

During their working years, the Chipouras family was not heavily involved in the church and Annapolis Greek-American community, although both sons were Altar boys and attended Greek School.

After retiring, Louisa became very involved with the Sts. Constantine and Helen Greek Orthodox Church of Annapolis. She was an indefatigable baker and served on the church board and as a member of the Philoptochos, serving as a president.

Most of the Chipouras family Greek-American involvement was with family in DC and Baltimore, moreso than with the Greek-American community in Annapolis. Louis Chipouras was friends with Mr. John Kallis and later Cleo and Mamie Apostle, but not the general community. 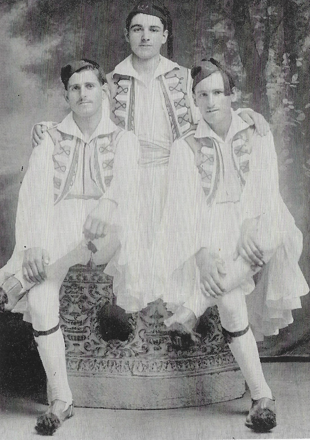 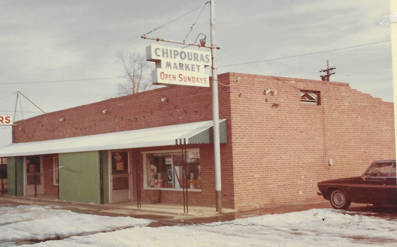