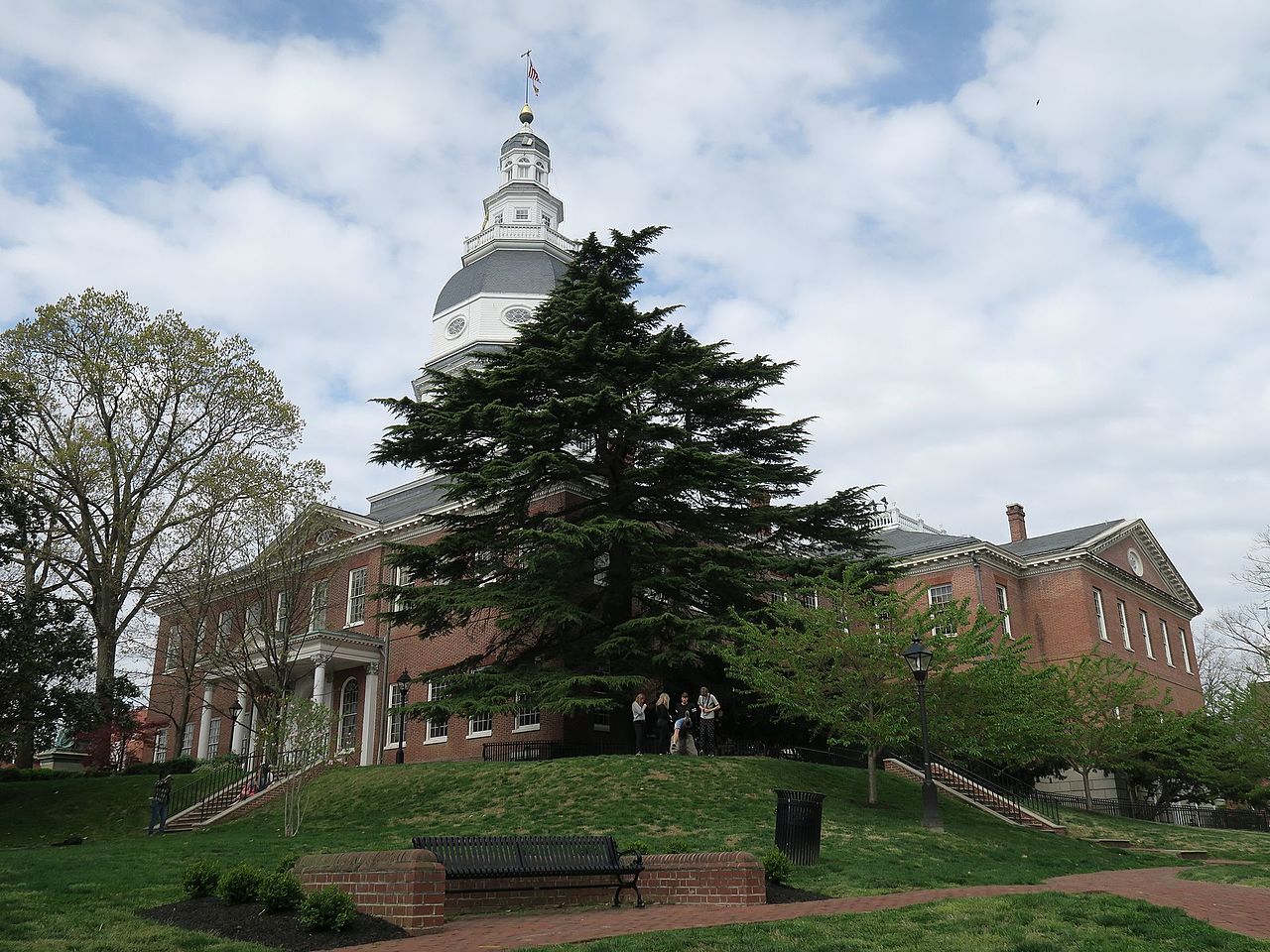 Growing up in Annapolis:

In the mid-to-late 1950s, most of the Annapolis Greek-American young boys could be found downtown on almost every Saturday: it was only a few small city blocks between the YMCA gym/basketball courts (at Annapolis Junior High School), Chris’ Pool Hall (sometimes going further downtown to Pete’s Brunswick Billiards on Main Street), the Pantelides house (especially the large refrigerator), the Petros’ “Coffee Pot” restaurant, where “Sugar” (Zacharias) and wife Lucille served up the absolute best-in-the-USA grilled Hamburger with fried onions, and the Little Tavern on West Street, where my uncle Mike Kokkinos served up the tiny 10-cent burgers “buy ’em by the Bag” (note: later in life, at the College Park Little Tavern, many University of Maryland students referred to these little burgers as the “death-balls”). If I couldn’t get my parents to drive me, I used to travel on foot over the two miles of West Street sidewalks to downtown.

Whether our meet-ups were planned or were just ad hoc, the Annapolis Baby-Boomers “Greek boys” would typically cluster at the Pantelides kitchen. This almost always included the Pantelides brothers (Johnny, Nicky, and youngster “Butchy” a.k.a. Andre), cousins Teddy & Nicky Samaras, and Mikey Panos. Others who would occasionally join were Peter and young George Petros, and Tommy Kallis. We must have resembled a horde of locusts at the Pantelides kitchen table and refrigerator, hungry after YMCA athletics. Fortunately, John & Nick’s Mom, Margie Pantelides, was extremely gracious and tolerant of the weekly invasion. She always had the refrigerator stacked with a side of ham, cheeses, and other food fit for hungry little boys. Mr. Abe, who was the chef of the Royal Restaurant, would come over to cut and carve the ham for us with a big cleaver knife.

Poker games in the attic of the Pantelides house were held in secret. We hired Butchy to guard the door to the attic room, guarding against his Mom and sisters peeking in. We may have told his Mom that we were just studying.

For entertainment, our gang would typically attend the Capitol Theater’s Saturday Matinee, at 25 cent admission with nickel popcorn and candy bars. One Saturday, along with a gang of younger Greek-American boys whom I recognized from Sunday School, we took over the theater audience to watch the “camp” horror film “Mr. Sardonicus”. The film had two possible endings: “Mercy” (cure Mr. Sardonicus of his hideous facial abnormality), or “No Mercy”. Near the end of the film, the audience was given the opportunity to participate in the “The Punishment Poll from Mr. Sardonicus” Each movie patron was given a glow-in-the-dark card featuring a hand with the thumb out, voting by holding up the card with either the thumb up or down. During the final scene of the movie, the younger boys got fairly raucous, beginning a chant of “No Mercy!”. The longer the scene played on the movie screen, the louder the chant by the little boys grew. Finally, one of these younger boys managed to jump up onto the former Vaudeville type stage, waving his thumbs down card up and down and stomping his feet, winding up as a mini-riot when the other boys stepped up the chant and commenced tossing popcorn, candy, and sodas. Even though I was in Junior High School, I got my first sight of the traditional High School food fight: