Growing up in Annapolis: Ted Siomporas and John Pantelides 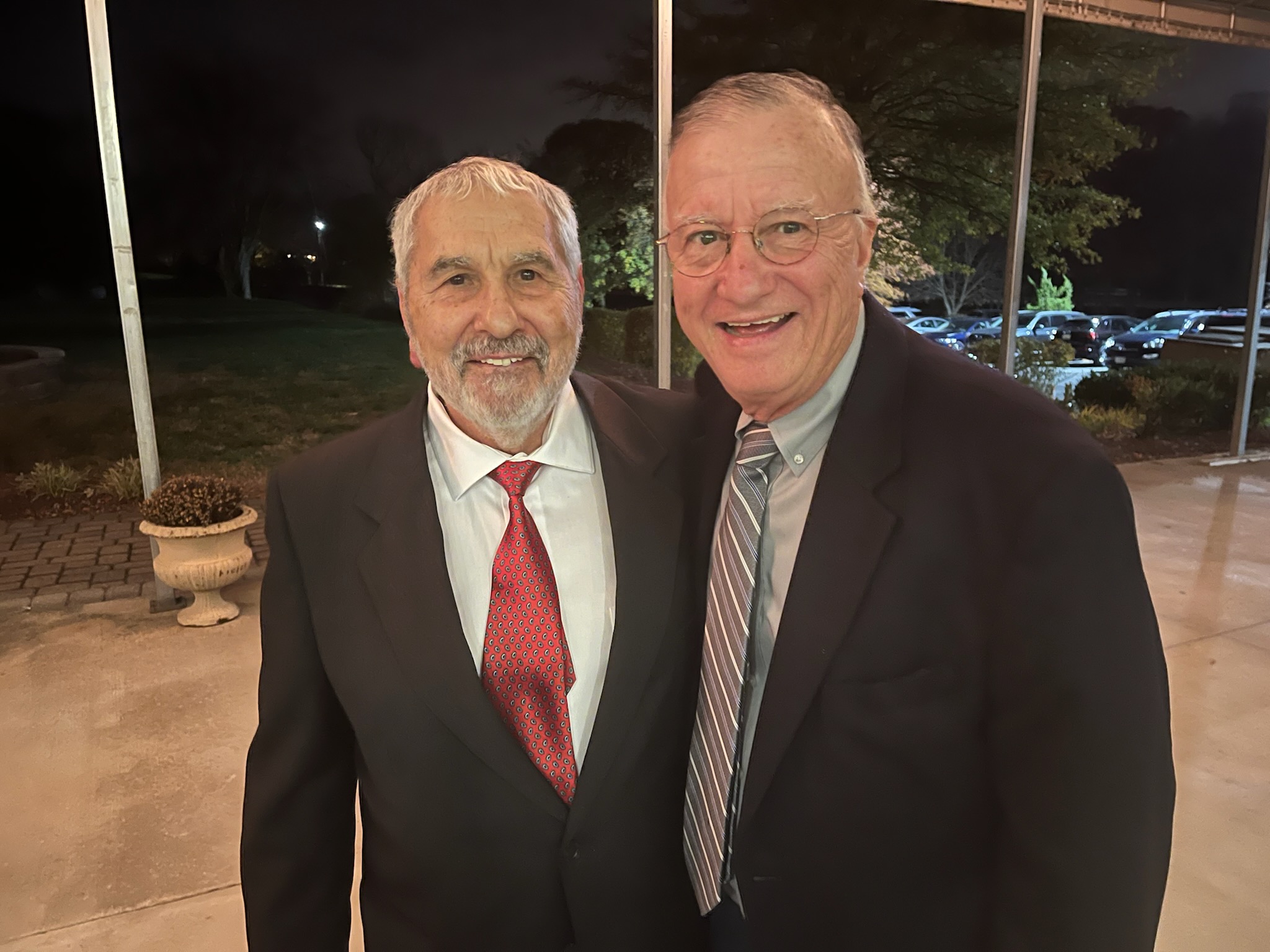 Growing up in Annapolis: “Teddy”, “JP”, and the “AHEPA Shot”

Ted Siomporas and John Pantelides (“JP”), grew up as members of the Annapolis Greek-American community, having intertwined their lives for over seven decades.

Their upbringings were similar:

Where their upbringings differed was:

In the mid-1950s, Teddy, living outside of downtown, relied his sidekick little sister Joanne as his athletic playmate, with no boy playmates. The Pantelides back yard basketball backboard and rim helped serve as the magnet for the young Annapolis Greek-American boys, especially after the Saturday YMCA games.. 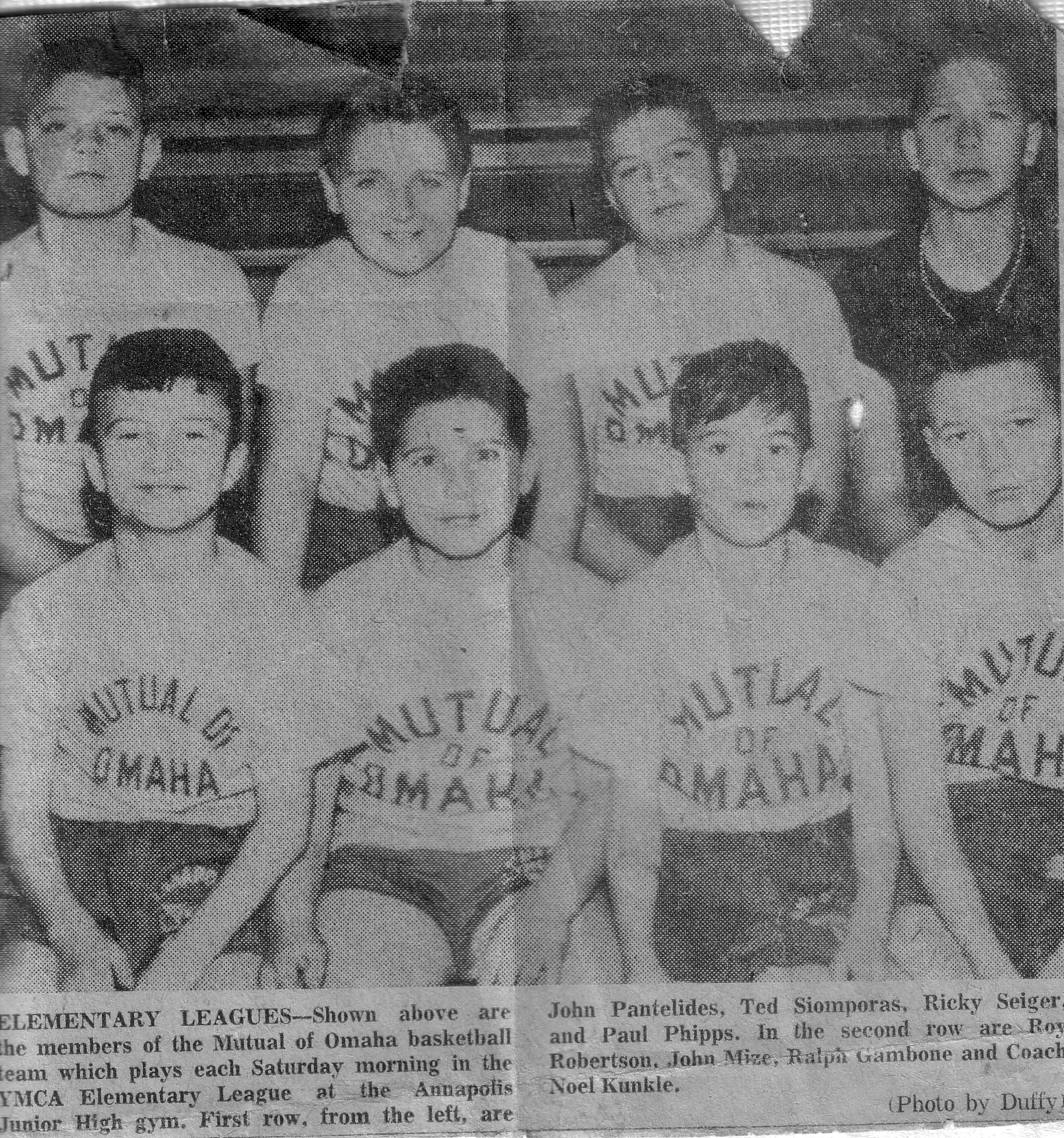 During these Saturday pick-up games, John announced his invention of the “AHEPA shot”. (AHEPA is the acronym for the American Hellenic Educational Progressive Association). Unlike the normal basketball shot where the ball is held just below the chin before being launched from mid-range, the AHEPA shot was launched, usually long range, from the far right shoulder. The AHEPA shot could be a virtually unblockable deadly weapon. All the young Annapolis Greek Americans practiced and perfected it. One morning Teddy Siomporas used it to set an unofficial “record” for his YMCA team by scoring 9 points, going 4 for 4 using Johnny’s invention. The 20 minute YMCA games rarely wound up with total team scores above ten points, making this a memorable performance.

Regrettably, young Teddy stopped growing at 5’ 6”, not tall enough to play organized basketball and never able to demonstrate the deadly effectiveness of the AHEPA shot.

Despite retiring the AHEPA shot, John and Ted have remained close friends for seven decades, including: